Fomer Senator Shehu Sani on Saturday described the rotation of power as key to Nigeria’s unity and peace.

Sani, who represented Kaduna Central in the 8th National Assembly, said the federal government should not use force but justice, equity and fairness to achieve unity and peace.

Speaking at a meeting organised by the Association of Eze-Ndigbo in Diaspora in Kaduna, the activist turned politician noted that the rationale behind agitations in the southeast cannot be detached from continuous injustice melted against them 51 years after the Civil War.

‘What we see is a collective punishment pattern of political, social and economic injustices specifically designed for the Igbo right after the end of the 1970s civil war by those still nursing a mutual suspicion,’ he said.

‘There have been a systemic exclusion and marginalisation of your people, stemmed from historical past Biafra war – this is a collective punishment.’

According to Sani, Igbo have done more than enough to prove that they are patriotic Nigerians by electing a Fulani man, Faruq Altine, as Mayor of Enugu twice before the outbreak of the Civil War in the southeast. ‘Today, Igbos are being seen as unpatriotic Nigerians, forgetting the feat Altine achieved in the region,’ Sani said.

‘Most of those who want to divide this country are not picking their reasons from the sky. They are building their reasons on injustice and inequity against them. The only way to defeat a secessionist if we want one Nigeria is by giving justice to them.

‘Each time we have a government, they give juicy positions to other tribes, excluding the Igbo. When you exclude an Igbo man from appointment, you are proving those who don’t believe in one Nigeria right.

‘Since the end of the civil war, the Igbo man has been distrusted and regarded as an unfaithful and unpatriotic Nigerian. The violence going on in the country is capable of thwarting the stability and peace of the country.

‘As we move towards 2023, rotation of power is key to peace and unity,’ he warned. 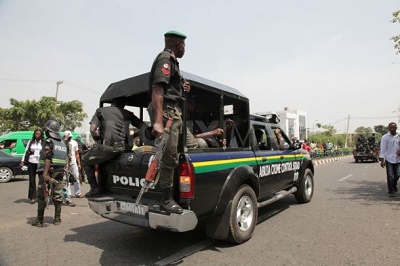 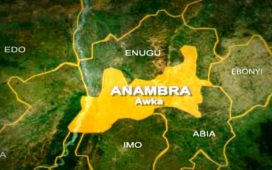 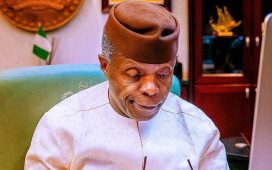 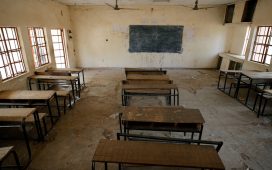 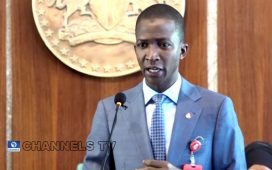