Alexander Ibezim, the Anglican Bishop of Awka Diocese and Archbishop of the Ecclesiastical Province of the Niger, has pointed out why Igbo presidency may suffer a setback.

Ibezim said Igbo Presidency may suffer setbacks with the growing marginalisation against the ethnic nationality in the federation.

He noted that the presidency should not be about equity and competence rather than being a gift to the Igbo nation.

The clergyman, who spoke with journalists in Awka, the Anambra State capital, insisted that Igbo people were being marginalized.

“There is no need to talk too much about it, anybody that is a good Nigerian knows that an Igbo man is marginalized.

“We have been marginalized for a long time. So, anything that comes to an Igbo man is like a gift.

“That is why some people are talking about restructuring Nigeria today. It is not an individual affair, but a collective pursuit. Presidency is not about being an Igbo man or not.

“The main thing is to maintain equity and justice so that people in the land will be happy,” he said. 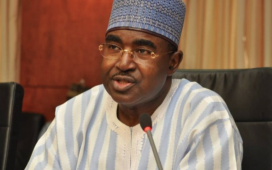 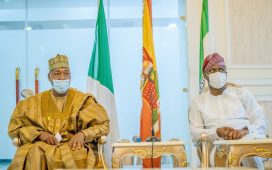 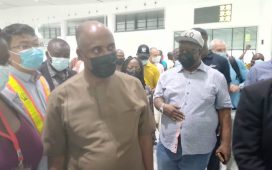 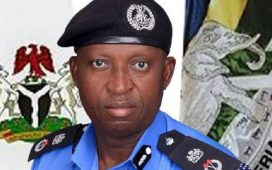