The 2022 World Cup and 2023 Asian Cup joint qualifiers’ second round concluded on June 15 and 12 teams from eight groups qualified to the third round of the World Cup qualifiers.

The third round draw will be conducted on July 1, 2021, where the 12 teams will be divided into two groups based on the seedings.

India were placed in the Group E of the qualifiers where they finished third behind Qatar and Oman. The Blue Tigers ended their campaign with seven points registering four draws, three losses and one win from their eight matches. They scored six goals and conceded only seven.

India will eagerly wait for the updated FIFA rankings which will be released on June 18 as on the basis of that, it will be determined if Igor Stimac’s side will feature in pot 1 of the 2023 Asian Cup qualifying third round whose draw will be held on June 24, 2021.

While Igor Stimac’s side managed to score only six goals in the qualifiers, there were 10 other teams who scored less than the Blue Tigers. Asian giants Japan, on the other hand, scored the most number of goals (46) followed by Iran and China.

Let us take a look at the number of goals scored by each Asian country in the qualifiers.

Which teams have scored the least goals in the qualifiers

How did India do in the 2022 World Cup qualifiers?

India started their World Cup qualification run with a narrow 2-1 defeat at the hands of Oman at home, followed by a historic goalless draw against Asian champions Qatar in Doha. In their third and fourth matches, the Blue Tigers managed 1-1 draws against both Bangladesh and Afghanistan and then they suffered a 1-0 defeat against Oman away from home.

They resumed their campaign against Qatar on June 3 and lost 1-0 but followed it up with a 2-0 win over Bangladesh. In their final match, they managed a 1-1 draw against Afghanistan.

When is the AFC 2022 World Cup Qualifying third round draw

When is the 2023 AFC Asian Cup Qualifying third round draw 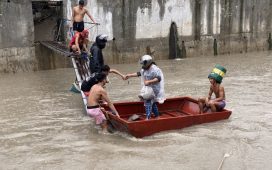 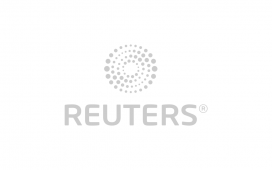 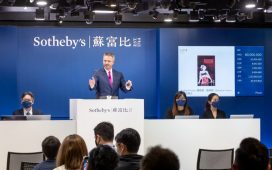 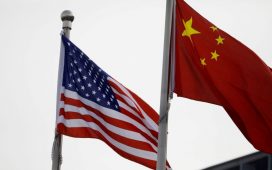 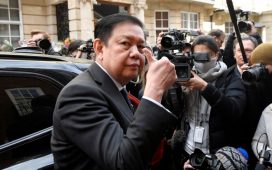