NEWSCABAL > asia > 164 Years Ago, One Of Asia's First Multidisciplinary And Western-Style Institutions Was Founded
asia

164 Years Ago, One Of Asia's First Multidisciplinary And Western-Style Institutions Was Founded


On January 24, 1857, the University of Calcutta or Calcutta University was founded. It was at that time one of Asia’s first multidisciplinary and western-style institutions. Now 164 years later, it has a rich legacy that stands up to some of the best educational institutions in the world.

If one pays a visit to the main campus on College Street in central Kolkata, one can see the history embedded in the buildings. After all, it has been here for over a century a half so one can understand why it gives an aura of going back in time when one enters the classrooms and walks down the halls.

Its reach is pretty big. As of 2020, 151 colleges and 21 institutions constitute the University of Calcutta and that is quite a lot. Last year, it secured 7th place in the Indian University Ranking 2020 list which the National Institutional Ranking Framework of the Ministry of Human Resource Development of the Government of India released. 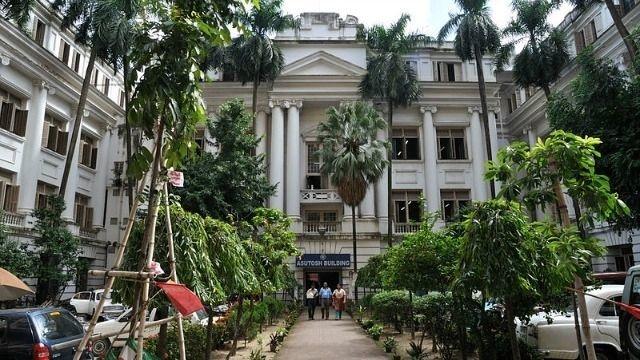 The alumni of this great institution is an esteemed one. Heads of state and government, social reformers, prominent artists, the only Indian Academy award winner and Dirac medal winner, many Fellows of the Royal Society and five Nobel laureates—the highest number in South Asia, as of 2019. Now that is something to be proud of.

Ronald Ross, Rabindranath Tagore, C. V. Raman, Amartya Sen and Abhijit Vinayak Banerjee are the Nobel Prize winners who have a proud association with this university.

It also has the most number of students who have cleared the National Eligibility Test. No mean feat indeed. 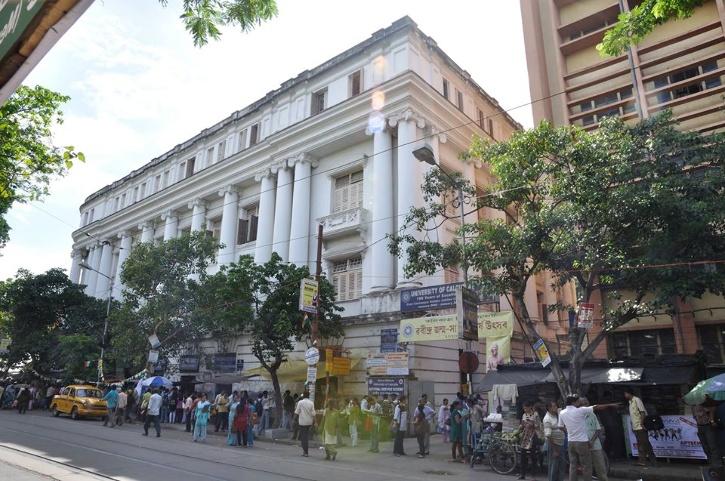 Come 2021, Calcutta University is just a shadow of its old self. No longer the first choice for people studying in West Bengal, it is no longer on top of the charts as it once was. Basically it is an old king without a crown, but once it did reign supreme all over the country. The history is what it lives with as time goes on. 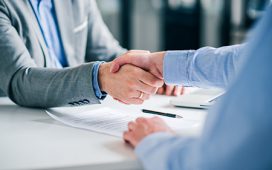 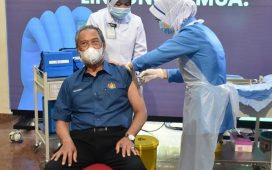 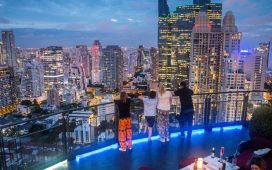