No fewer than 1,400 petitioners as of Saturday afternoon have signed a petition calling for the sacking of the Managing Director of the First City Monument Bank, Adam Nuru, over a marriage scandal which allegedly claimed the life of an aggrieved husband.

The deceased husband has been identified as Tunde Thomas, the husband of Moyo Thomas, a staff member of FCMB, who Nuru was alleged to have had a romantic affair with. 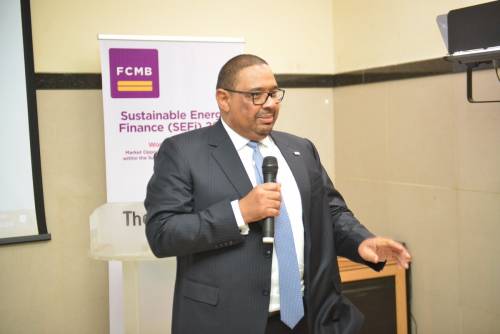 Thomas reportedly died of depression on December 16, 2020, after he realised that Nuru allegedly fathered their two children and not him, as a result of the affair.

From the petition, it was claimed that the deceased husband suffered a cardiac arrest before he died.

The FCMB Board of Directors had said that it was reviewing allegations of unethical conduct against its MD, Nuru.

A petition initiated by friends of the deceased, on Thursday had alleged that Tunde died of depression after discovering that his supposed two children with Moyo belong to the FCMB MD.

It also called on the Central Bank of Nigeria (CBN) to sack Nuru, while demanding a comprehensive investigation into the matter.

“This is a case of gross misconduct based on ethical grounds and an unjustifiable economic oppression by the elite (Adam Nuru) against the underprivileged in the society,” the petition, which has already garnered over 1,400 signatures, reads.

“The MD has been doing everything possible to sweep this case under the carpet. We implore the Central Bank of Nigeria, as the apex regulator, and the board of FCMB to investigate this for the integrity of the bank and Nigerian banking industry.”

READ  Jide Sanwo-Olu: I will be a listening governor

But a statement sent to SaharaReporters on Friday, the FCMB Group Head, Corporate Affairs, Diran Olojo, said the bank was aware of the allegations making the rounds against its MD.

He, however, said the bank’s board of directors was already reviewing the matter, adding that its findings would be disclosed in due course.

“While this is a personal matter, the tragedy of the death of Mr Tunde Thomas and the allegations of unethical conduct require the bank’s board to conduct a review of what transpired, any violations of our code of ethics and the adequacy of these code of conduct ethics. This will be done immediately.

“Our Board of Directors are reviewing all aspects of this report and once they are done with their review, we will revert to you.” 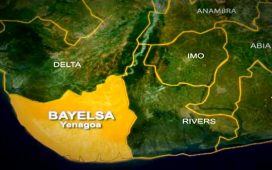 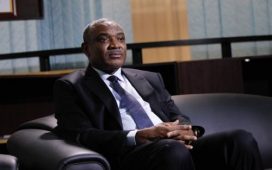 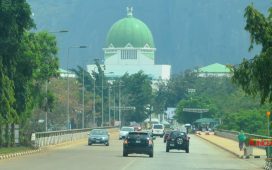 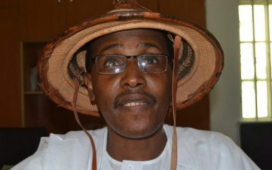 ‘Fulani own all lands’, Miyetti Allah says nobody can chase herdsmen out of Ondo forests 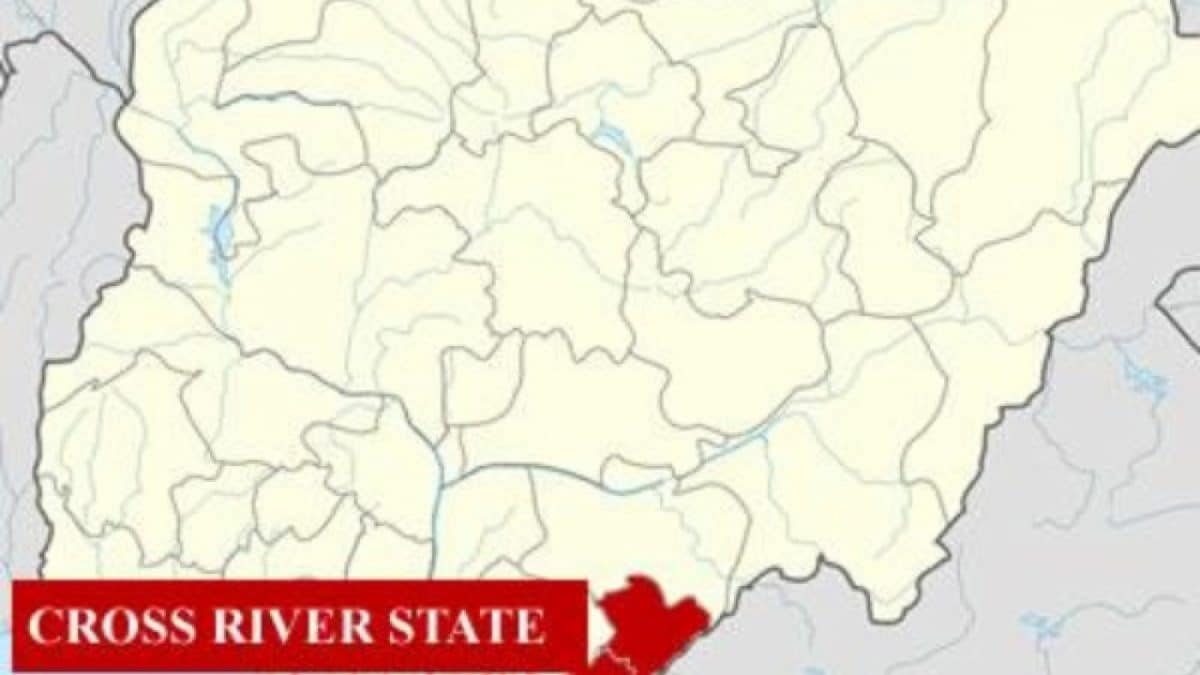 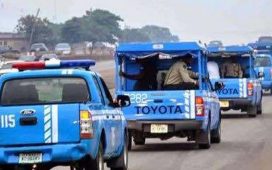