Arsenal are reportedly interested in a move for Brighton’s Tariq Lamptey if they lose Hector Bellerin to Barcelona.

But the Gunners might already have a replacement in mind in the form of Brighton’s marauding right-back Lamptey.

In other news, teenage striker Folarin Balogun could be on his way out of the Emirates.

The 19-year-old’s contract in North London expires at the end of the season, and according to The Athletic, Liverpool are ready to pounce.

A move to Germany is also an option, with Balogun free to open contract discussions with overseas teams from January 1.

Meanwhile, the Gunners are reportedly unlikely to rekindle their interest in Houssem Aouar in January.

The Athletic claim that despite failing to bring the Lyon ace to the Emirates in the summer, they are set to pursue other targets instead.

Barcelona playmaker Riqui Puig is one potential option with the 21-year-old falling out of favour under Ronald Koeman.

They state that the Gunners have scouted the youngster on numerous occasions.

And finally, Arsenal have confirmed Gabriel’s positive test for coronavirus – ruling the defender out for two Premier League games as he self-isolates.

The Brazilian, 23, will miss the clashes at Brighton on Tuesday and West Brom next Saturday.

The pair will resume outdoor training on Thursday, having sat out Saturday’s 3-1 home win over former club Chelsea. 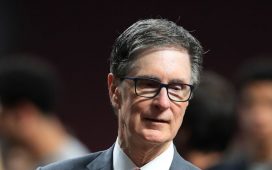 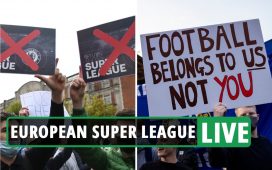 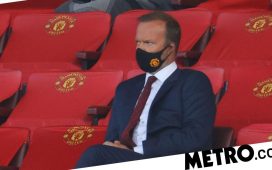 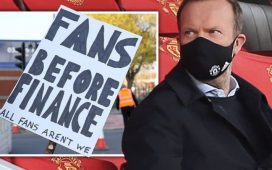 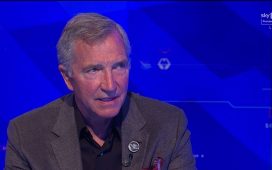