The new Moto Rugby Services was opened by Rachel Maclean MP, Parliamentary Under-Secretary of State for Transport and Conservative MP for Redditch, with a plaque unveiling ceremony hosted by Ken McMeikan, chief executive of Moto Hospitality.

The ultra-rapid 350kW direct current (DC) chargers have the capability to add up to 100 miles of range in less than ten minutes and accept contactless payment.

Maclean said: “I’m delighted to formally open Rugby Services and welcome Moto’s £40m investment, which provides a significant boost to the region, through the creation of 120 jobs.
“I’m proud, too, to open the largest ultra-rapid charging site on UK motorways. As we accelerate towards net zero emissions by 2050, we announced last November that we’re bringing forward the phase-out of new petrol and diesel cars to 2030 – and allowing high-performing hybrids until 2035. After those two points we expect all new cars and vans sold to be zero emission at the tailpipe.

“This zero-emission future will need a world-leading electric vehicle charging network. Rugby Services and Moto’s long-term plan and investment in EV is a perfect example of that in action.”

McMeikan added: “We predict that by 2030 as many as three in 10 drivers could be driving into motorway service areas in an electric vehicle. That’s why we’ve committed to a long-term investment programme in sustainable motoring, with Rugby Services the first of four Moto MSAs to have 24 ultra-rapid EV charging points this year alone.” 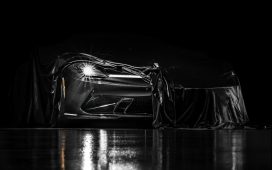 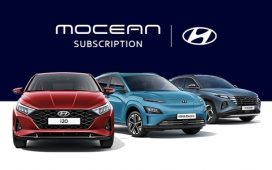 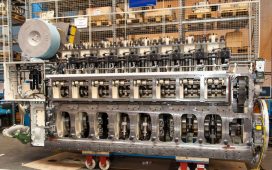 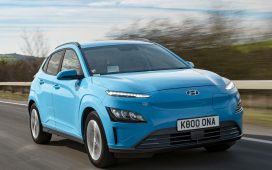 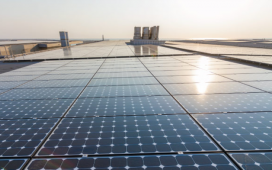