OZIL AGENT: HE COULD LEAVE

Only a day earlier Football.London claimed that MLS side DC United have offered the 32-year-old an ‘attractive’ package to join the club, with negotiations at an ‘advanced stage’.

Now his agent has admitted for the first time that the player could indeed leave before his deal runs out in the summer.

Speaking to ESPN, Dr Erkut Sogut said: “We were not allowed to talk legally before January 1 so now we are just starting to look at the options with the numbers and details.

“He might stay at Arsenal until the summer but he might go. Mesut’s priority is to stay but you never know in football, things can change very fast.

“If we want to leave in January, I need to talk to Arsenal. If we sign for the summer, we don’t need to. In the next seven to 10 days, it will be a little clearer as now the transfer window is open, things can move faster.”

READ  Cristiano Ronaldo shows off incredible physique as he strips down to CR7 underwear before coming on as Juventus sub
Share on FacebookShare on TwitterShare on PinterestShare on Reddit
newscabalJanuary 6, 2021 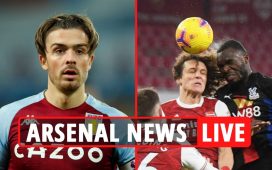 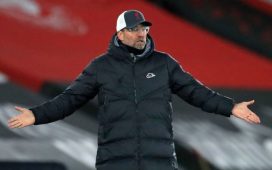 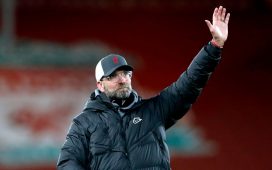 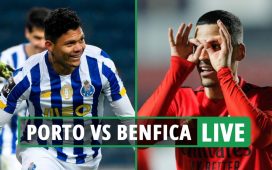