114 Out Of 240 Inmates Who Escaped From Kogi Prison Recaptured


One hundred and fourteen out of 240 inmates who escaped from the Kabba Medium Security Custodial Centre in Kogi State have been recaptured.

“Following the attack on the Medium Security Custodial Centre, Kabba in Kogi State on 12th September, 2021 and the swift intervention of the Controller General of Corrections, Haliru Nababa mni, a total of 114 escapees have been recaptured,” Spokesman of the Correctional Service, Francis Enobore, said in a statement made available to Channels Television on Tuesday.

“The CG who personally led a team to the Custodial Centre for on-the-spot assessment, directed an immediate Search Party Response Team to go after the escapees even as Security has been beefed up through the deployment of additional Armed Squad personnel to fortify the facility,” he added.

It was unclear who the gunmen were but criminal gangs have terrorised central and northwest Nigeria for years.

Large prison outbreaks are also not uncommon in the country.

In addition to fighting criminal gangs who also kidnap people for ransom and rustle cattle, security forces in the country are facing a violent jihadist insurgency in the northeast and separatist agitation in the southeast. 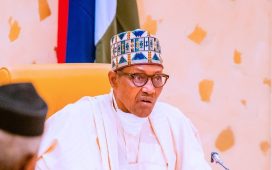 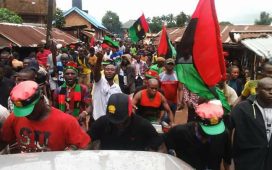 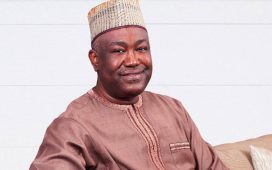 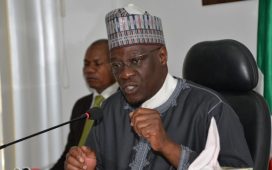