It’s been nearly a year since the end of The Good Place, but it still lives on in our hearts.

And in honor Ted Danson‘s birthday—but do we really need a reason?—we’re taking a look back at all the reasons we really, really miss that show.

We really could have listed most of the episodes and most of the characters and most of the jokes, but we don’t have the time for that (and you could just go rewatch the whole series on Netflix). Instead, we’ve narrowed it down to just 10 glorious examples of why The Good Place was one of the most inventive comedies on TV and why it may never be matched, no matter how much incredible TV creator Mike Schur continues to gift us with.

The Good Place ran for four seasons on NBC and followed a group of strangers in the afterlife as they wrestled with ethics, morality and what makes someone a truly good person. Somehow that premise was forking hilarious, even if it doesn’t sound like it. 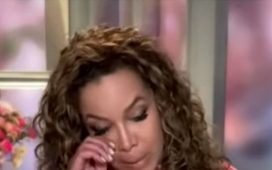 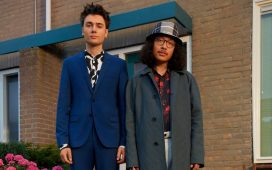 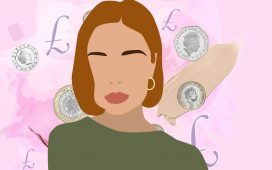 I'm 25, paying a mortgage alone and need to buy a new car – how do I keep up with all my financial responsibilities but still enjoy my 20s? 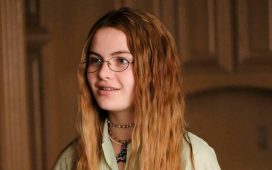 Cruel Summer Is Here and We Don't Know Who to Believe 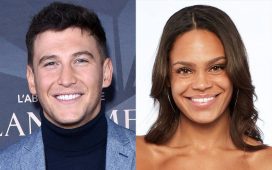 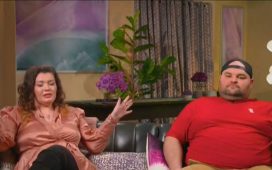