Theresa May is making a three day whistle-stop tour of sub-Saharan Africa on a mission to strengthen Britain’s post-Brexit trade and investment with a continent that hosts some of the fastest growing economies in the world.

The Federation of Small Businesses welcomed the prime minister’s initiative. “Africa is an important market for small firms, and as the continent continues to grow, business links will no doubt increase with it,” said Mike Cherry, FSB national chairman.

However, the entire African continent accounts for just 3 per cent of all UK goods and services exports. By contrast, Europe takes the lion’s share — 54 per cent — of UK trade.

Brussels is not the reason behind Britain’s weak trade links with Africa. France, Germany and Italy — all EU members — export more than double the value of goods to the continent than the UK, according to the International Trade Centre. Even Spain, which has an economy half the size of the UK’s, exports more than Britain.

The UK’s trade presence in Africa was not always this small: until the late-1990s Britain accounted for nearly 7 per cent of the continent’s imports. Now that share has dropped to just over 2 per cent.

“The reasons for a decline in trade between the UK and Africa are complex” says Peg Murray-Evans, an expert on EU-Africa trade relations at the University of York. “These include the lack of competitive exports from Africa and the rise of other competitive economies.”

The UK government appears optimistic that it can change this. “As the prime minister announced during her speech in South Africa, the UK’s ambition is to be the G7’s number one investor in Africa by 2022,” said George Hollingbery, international trade minister.

“A range of measures were announced to help to grow trade and achieve this ambition including the rollover of the UK-Southern African Economic Partnership Agreement on trade as soon as the EU deal no longer applies to the UK and the Africa Investment Summit to be held in the UK in 2019,” he added.

However, Britain faces strong competition, mainly from China which has increased its influence across the continent in recent decades.

Chinese goods exports to Africa are eight times larger than those of the UK and even bigger than the top three exporters — Germany, France and the US — combined.

Mrs May is visiting South Africa and Nigeria, the two African countries receiving the largest value of UK exports of goods and services. Yet their combined value is just £7.3bn a year — only around one-sixth of the £39bn worth of goods UK exports to the Netherlands annually. Later this week the prime minister will also go to Kenya, a smaller UK trading partner but a fast growing economy.

Imports from Africa form just 2 per cent of total UK imports, partially as a consequence of falling commodity prices. Fuel, precious stones and fresh fruit dominate the trade, according to the International Trade Centre. By comparison, trade with the EU is dominated by machinery and vehicles, either as finished goods or as parts and components.

The UK has a stronger investment presence in Africa, however. According to fDi Markets, a company tracking greenfield investments, the UK is the continent’s fourth largest investor after the US, the UAE and China. While the latter invest in African construction projects, the US and the UK are largely focused on the continent’s energy sector. 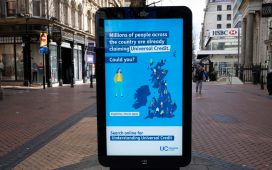 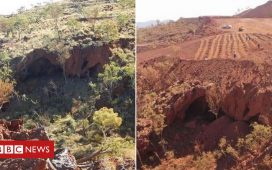 Rio Tinto chief to step down over cave destruction 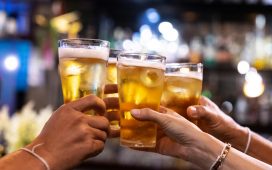 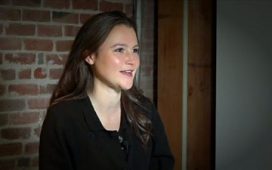 'Find people who complement your weaknesses'